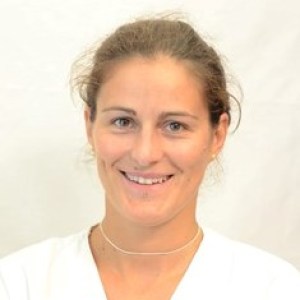 Alice completed her Master’s degree in Physiotherapy at the University of Trieste. In her first ten years of occupational activity she achieved the basics of her free medical profession in the field of National Teams’ Athletes, before approaching very diversified rehabilitation spheres, such as the neonatal and geriatric area. Then she developed her own methodological know-how allowing her to adapt the treatment plan to the individual patient’s needs. Alice is also completing her postgraduate course for obtaining the Diploma in Osteopathy, enabling to approach the patient not only from a musculoskeletal point of view but by placing emphasis on the unity and uniqueness of the human individual, also from a visceral, craniosacral and emotional standpoint.

It is not practicable to describe parameters for every pathology, since the setting for every treatment must be chosen taking into account not only the pathology itself but also many patient’s specificity, such as stage of disease, age, tissues impedence, ecc… and consequently decide treatment parameters, to give the patient the most effective therapy session. A brief explanation is contained in User’s manual guidelines, but to fully understand and take advantage of the potentiality of Tcare device a specific training course is recommended. We can make quotations for training  courses to be held on site or here in our premises in Italy

2) Is it ok to put  the pad near the heart instead of the belly at cervical treatment? (Qatar – January 2019)"

Taking into account the applicative geometry between the pad and the handpiece, the answer is yes, since the electromagnetic current created by Tcare doesn’t interfere with cardiac activity, except patients with pacemaker who are already forbidden to have Tcare treatment as described in counterindications. Then, I never put the pad in the cardiac area because it is not so much comfortable for the patient: if she’s a female, because of breast; if he’s a male, because of hair which may be present in the area and may require a higher use of conductive cream to gain the proper interface between pad and skin.

Yes, it is possible because of the conductivity of internal fixation material, which is called in Physics “I kind conductor” and which can let the current pass without creating any thermical effect. The difference between I kind conductor and II kind ones is as well described in the training course in order to understand Tcare effects on biological and non-biological tissues.

Do you wish to know something about... Alice Zelco? Make a question

Make a question to Alice Zelco 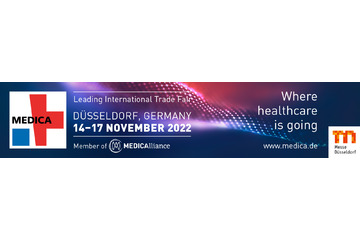 Let's meet at the Fair. We're looking forward to agree for a meeting with you. Please contact us ...
Read all 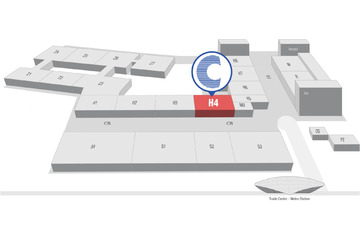 ARAB HEALTH - 2023
Read all
Subscribe to our newsletter to be informed about events, courses and the Chinesport world

Made in Web Industry